Gold in Deflation: Which Wins?

The WARRING forces of inflation and deflation are at each other's throats, writes Brian Maher, editor of Addison Wiggin's Daily Reckoning.

Some see victory for inflation. Others for deflation.

But is conventional wisdom right about gold and deflation? Is it time to consider a different metric – not the nominal gold price – but gold's purchasing power relative to consumer prices?

The late lamented Roy Jastram was a recognized authority on the gold standard. He authored a 1977 tour de force on gold under both deflation and inflation called The Golden Constant: The English and American Experience, 1560-1976.

Jastram went over the rainbow in 1991 but his book withstood time and tide.

Jastram examined three deflationary periods in history. The first was from 1814-30. The record shows prices fell 50% over those 16 years. 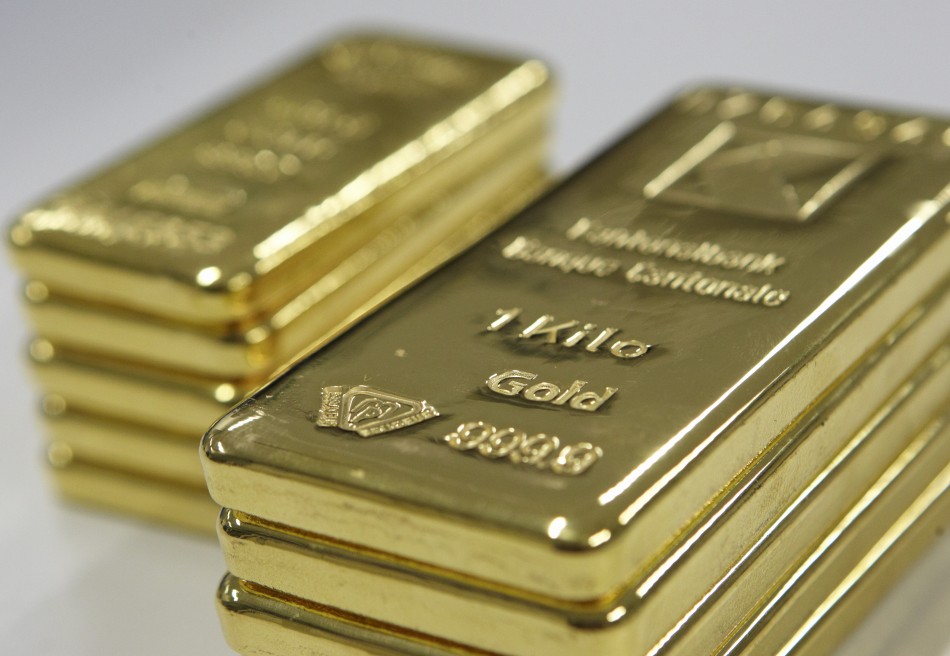 The final deflationary period was 1929-33, the locust years of the Great Depression. Prices slumped 31% those four years.

How did gold do in these three deflationary periods stretching back 200 years?

The chart below shows the nominal gold price rose over that period. But not nearly as much as its overall purchasing power.

Note well: This period encompassed the classical gold standard, 1870-1914. It also witnessed one of the greatest spurts of economic growth in history. Who says gold kills growth?

So from 1800-2010, gold's purchasing power rose during all three deflationary periods in question. Its nominal price may not have risen – it fell between 1929 and 1933 – but gold commanded more goods each time.

In nuce: It doesn't matter if gold falls if overall prices fall further – so gold is precious, even under deflation. Says Jim Rickards, in The New Case for Gold:

"Assume gold is $1200 at the start of a year and there is 5% deflation that year. Further assume that the Dollar price of gold at the end of the year is $1180. In that scenario, the nominal price of gold fell 1.7% but the real price of gold rose about 3.3%, because the $1180 year-end Dollar price is actually worth $1240 in purchasing power relative to prices at the beginning of the year."

Now, it's true...history can kick up plenty of dust, potentially making comparisons between eras a fool's chase.

But as analyst Doug Eberhardt notes, maybe the gold price – and hence its purchasing power – may have surged even higher if gold traded at freely floating prices. From 1929-33 for example:

"If people were rushing to the bank to demand gold coin for their Federal Reserve notes, the price of gold would have naturally moved higher. I don't think anyone doubts that this would have occurred. Banks were failing at an alarming rate and people were running to the real wealth represented by gold."

Maybe gold would have vaulted much higher if it weren't pegged at $20.67.

Jastram croaked before the 2008 crisis so on that score his book stands silent. But looking at the consumer price index (CPI) since 2009 we find a pattern of chronically low inflation. It's averaged about 1.8%.

The CPI is a government tool, so your personal experience will vary with usage. But take it on its face for now.

But if you measure gold not by its nominal price but by its purchasing power...history suggests deflation might not be so bad for gold after all.